As a gamer, I continue to look at and get sucked in by different games.  Mostly I peruse several sites (Kickstarter being the main one) but also Boardgamegeek.com and several Facebook groups dedicated to gaming.  Recent ventures have led me to some cool car racing games!

So far I’ve sought out copies of Rallyman (Rally), CFR (F-1) and Thunder Alley (Nascar) and am focusing on making parts for each one.

Rallyman comes with 4 tiny cars which are pretty cool, but I want something more defined.  Here’s a few pics of my WIP cars compared to the stockers. 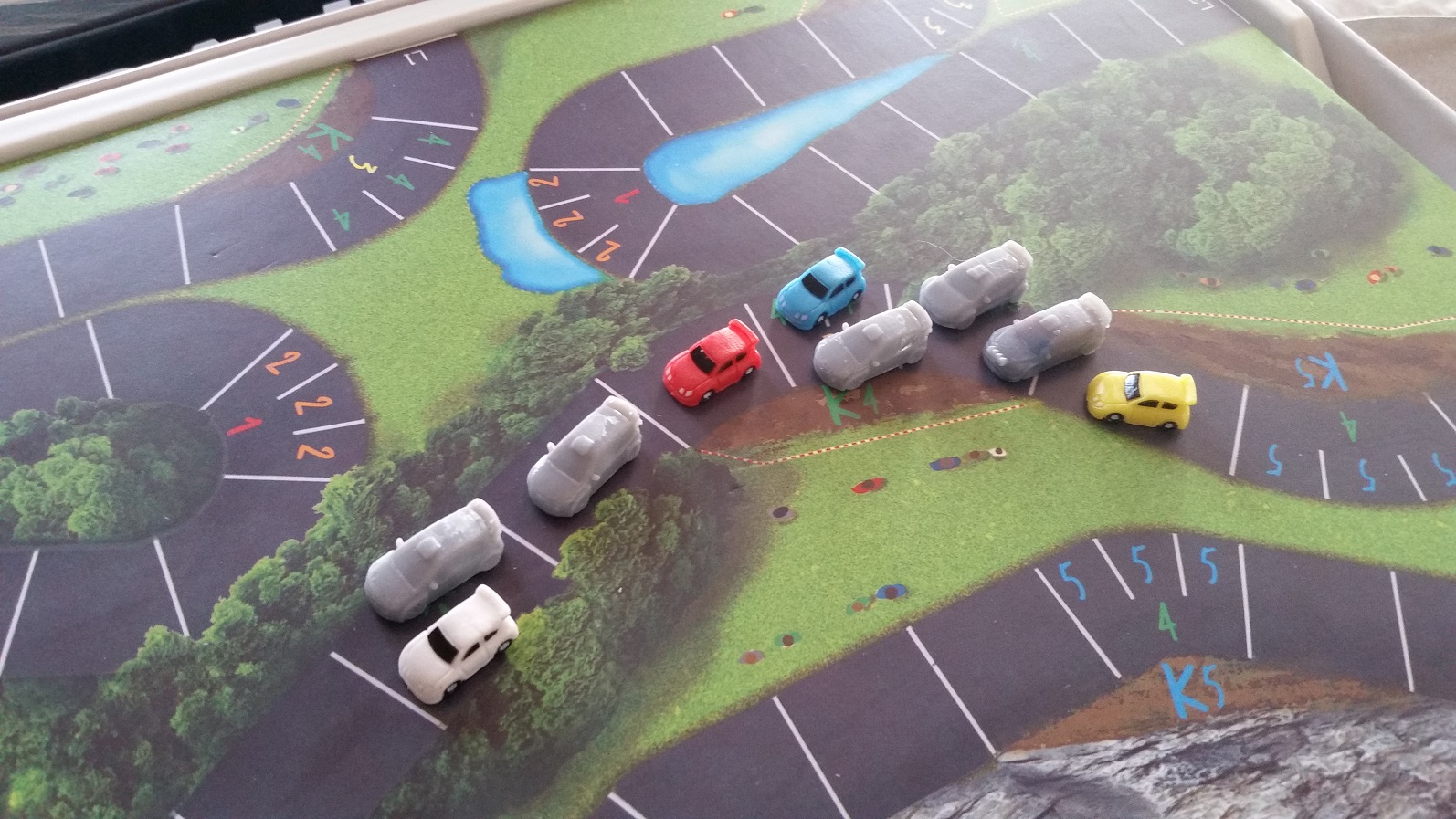 The CFR cars are too big for the map which is what sparked this whole idea.  Here’s a few of those; 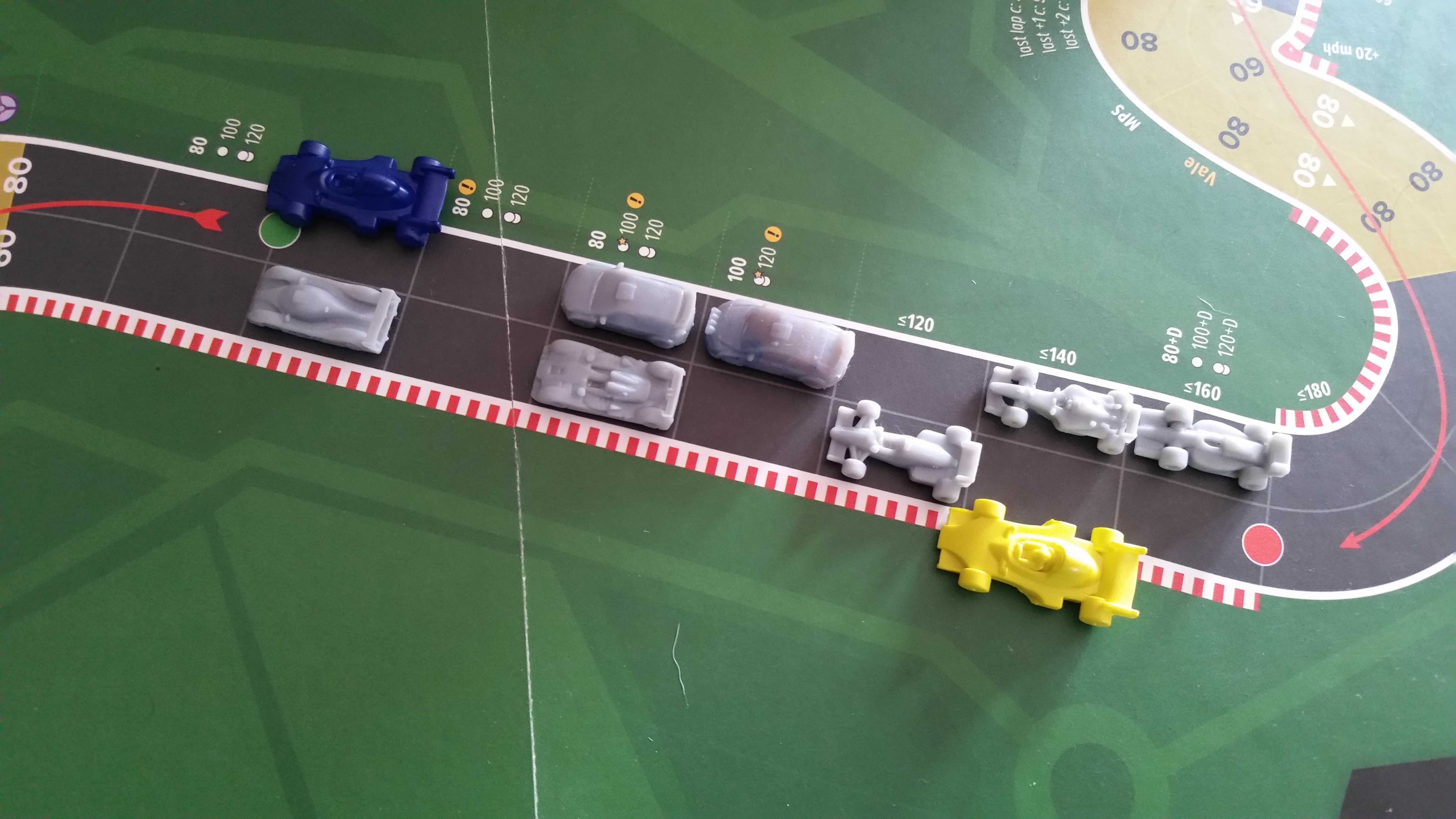 And I’m still waiting for Thunder Alley, but those are cardboard cars so will definitely need some 3D printed replacements!!!